I will not describe here the well-known facts about one of the most famous conflicts between Romans and Gauls – the Battle of Alesia. Many books on Celts and many documentaries deal with the subject. However, I always thought that how Caesar had treated the defeated Vercingetorix, is not really logical. Here is why:

When Vercingetorix finally decided to surrender and rode alone straight into the Roman ranks, Caesar had two logical options:

1. To end his life immediately, or

2. To keep him alive due to some form of respect that he had for him as a warrior.

But Caesar decided to do something quite strange. He kept him alive and humiliated him publicly every year. Then, he had him executed – at the end of the 5th year.

Was Caesar really so sadistic, and was his ego really hurt so much? Did he really need five years to get bored with humiliating his opponent, before doing he could have done on the very day of the battle? Something was not logical. But most scholars claim that this was the way Caesar demonstrated his might over the savage Gauls until he simply got bored. And that is the end of it.

“…for their criminals they keep prisoner for five years, and then impale in honor of the gods…” Diodorus Sicilus V-32.6.

I believe that thanks to Diodorus we can finally understand the real reason behind this story. We can also have a glimpse into the mind of Caesar, which was (in this case), practical and cunning, rather than sadistic. By doing what he did he had actually sent a message to the whole of Gaul. The Gaulish warriors were not afraid of losing their lives on a battlefield, but keeping the honor was very important.

So the message, in a nutshell, could be the following: “Rome respects your laws, but stand up against the mighty Rome and you will end up imprisoned, dishonored and dead – not as a hero, but as a criminal you are.”

Now, this could really be a message worth waiting… for 5 years?

“Vercingetorix throws down his arms at the feet of Julius Caesar” by Lionel Royer. 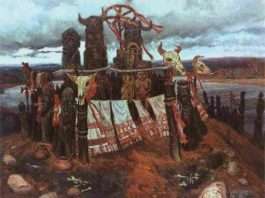 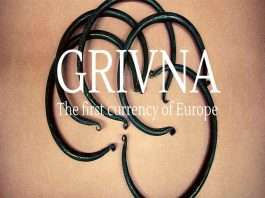 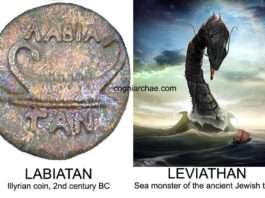 ABOUT US
A cognitive archaeology Blogspot
Contact us: info@cogniarchae.com
FOLLOW US
© We are a participant in affiliate advertising programs designed to provide a means for us to earn fees and financially support this website. For example, Amazon Services LLC Associates provides offers from Amazon.com and other affiliated sites. Intellectual property, all rights reserved
Sorry, you cannot copy content of this page
Go to mobile version
%d bloggers like this: